Airfreight shipment of 6930 kgs to Qingdao

We had received a very nice order to move by air for a total of 6930 kgs from Rotterdam warehouse to Qingdao Airport.

Cargo was located in Rotterdam, where we picked it up by truck to be transported to Liege Airport.

After that cargo was build-up for the flight, it was loaded on board of the airplane.

At Zhengzhou Airport it went further to Qingdao by truck.

Here are the pictures during build-up & loading on airplane 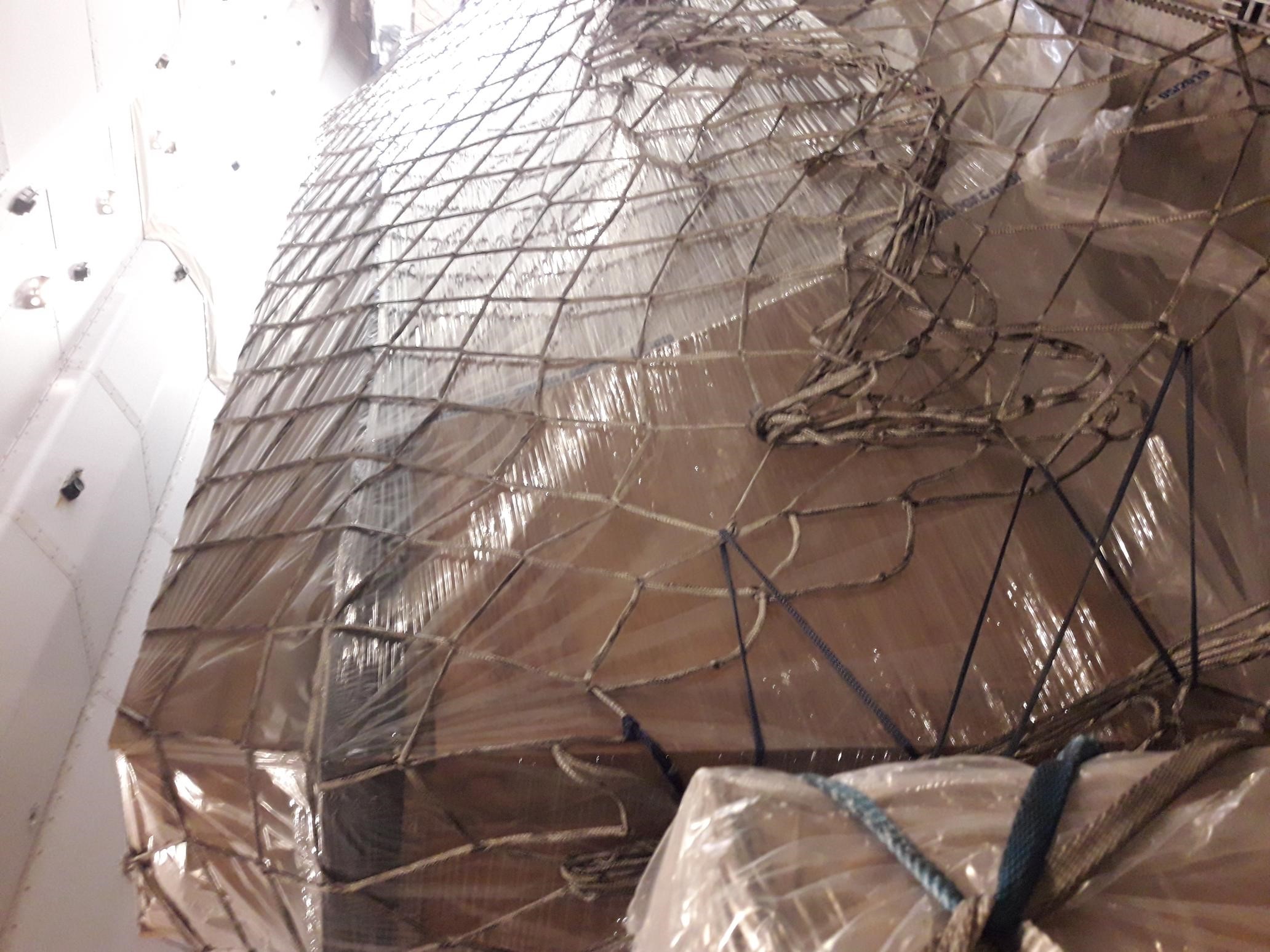 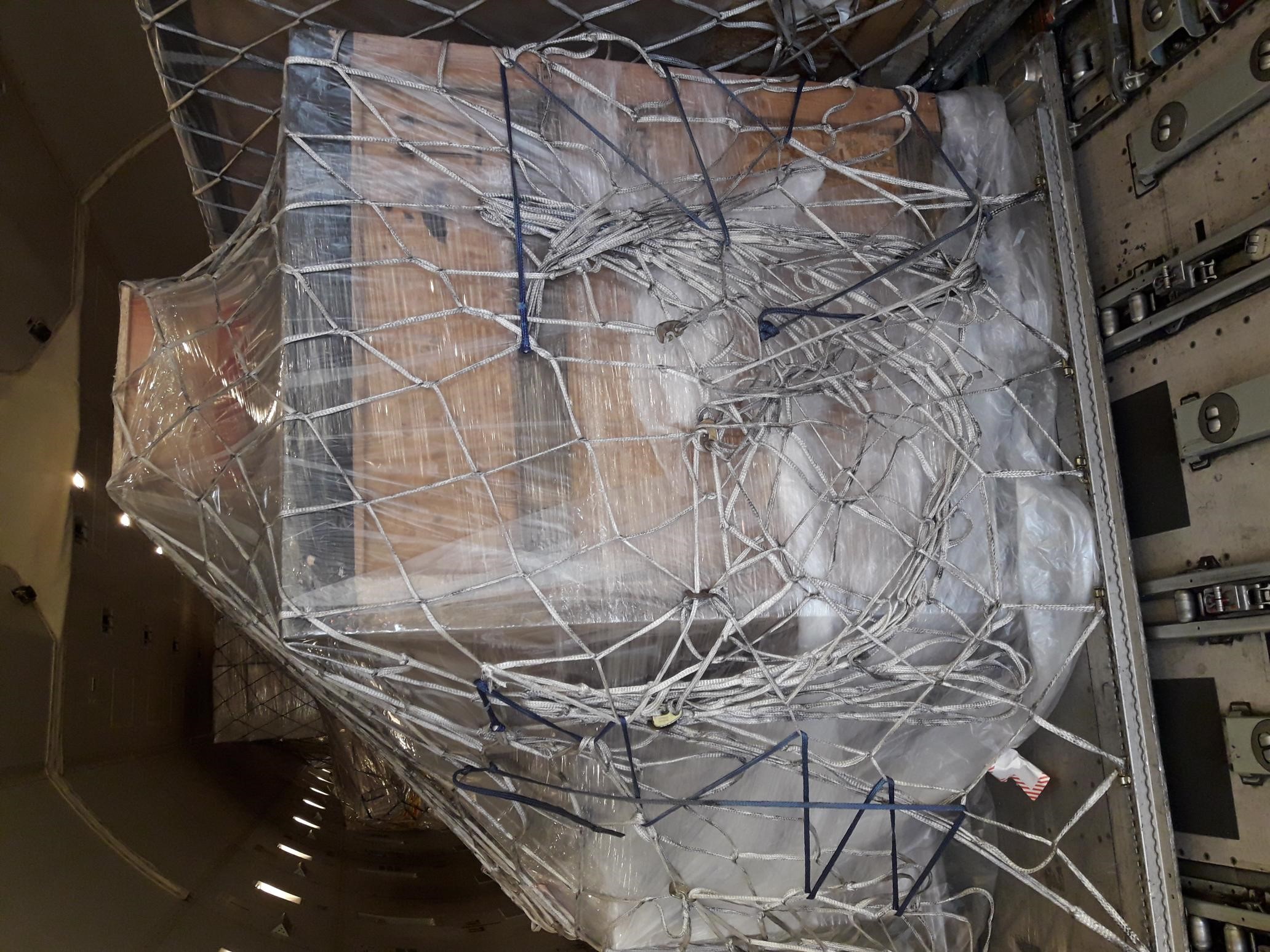 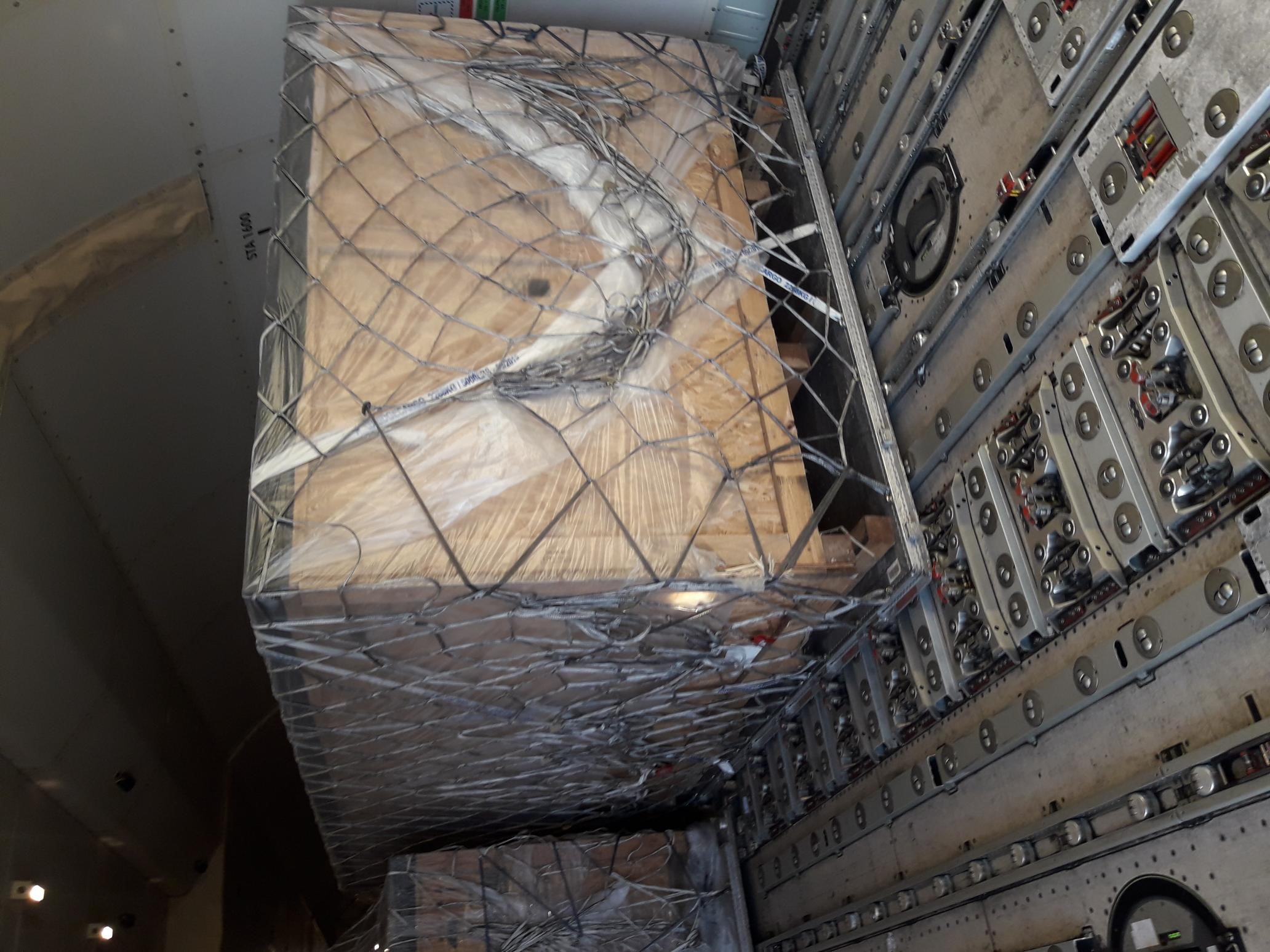 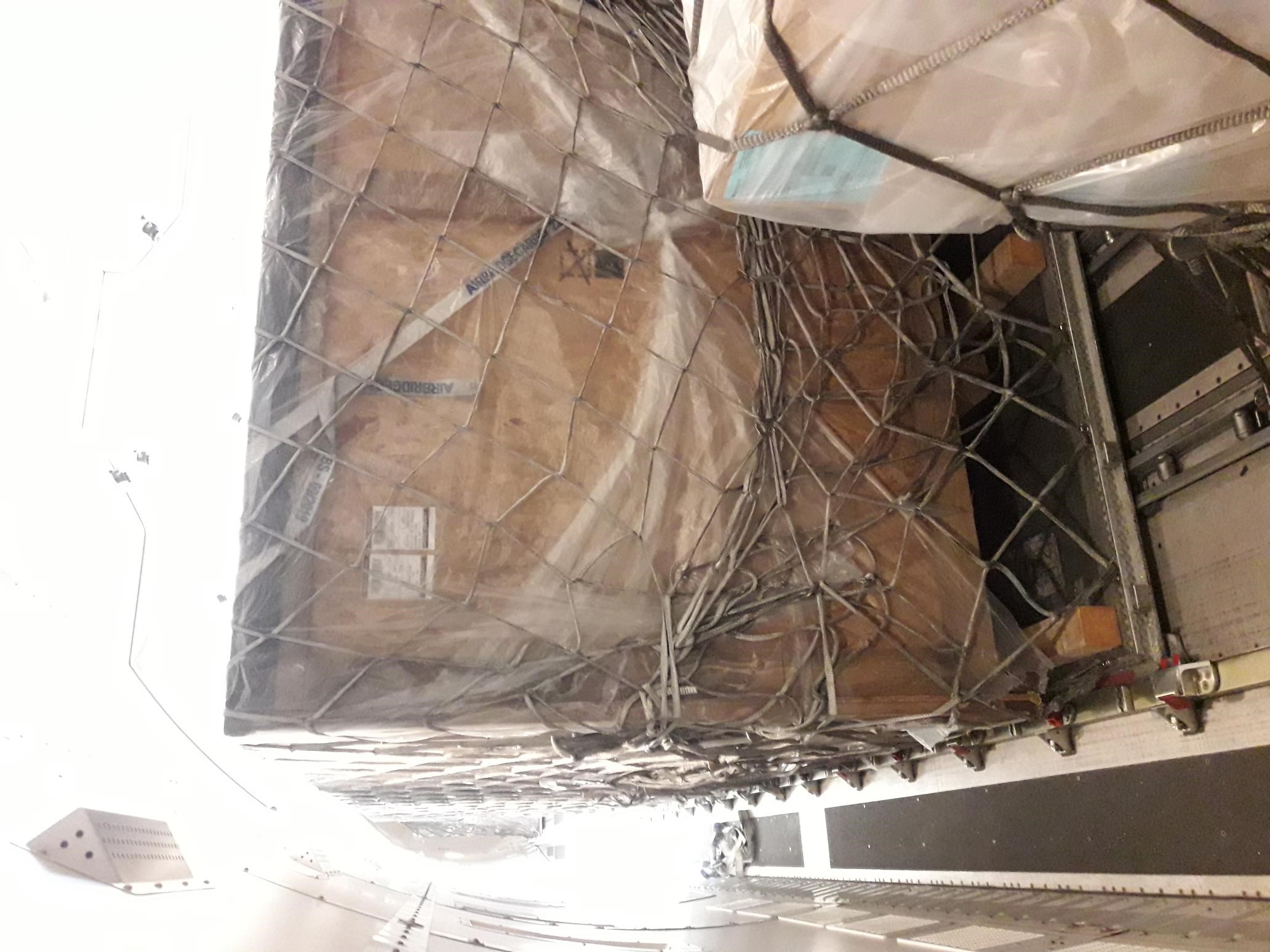 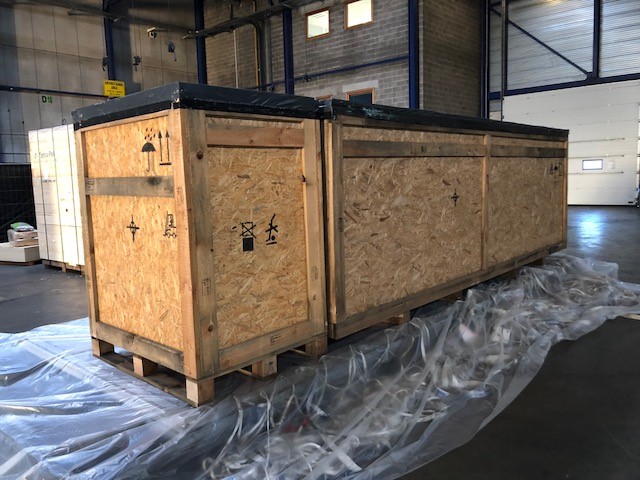 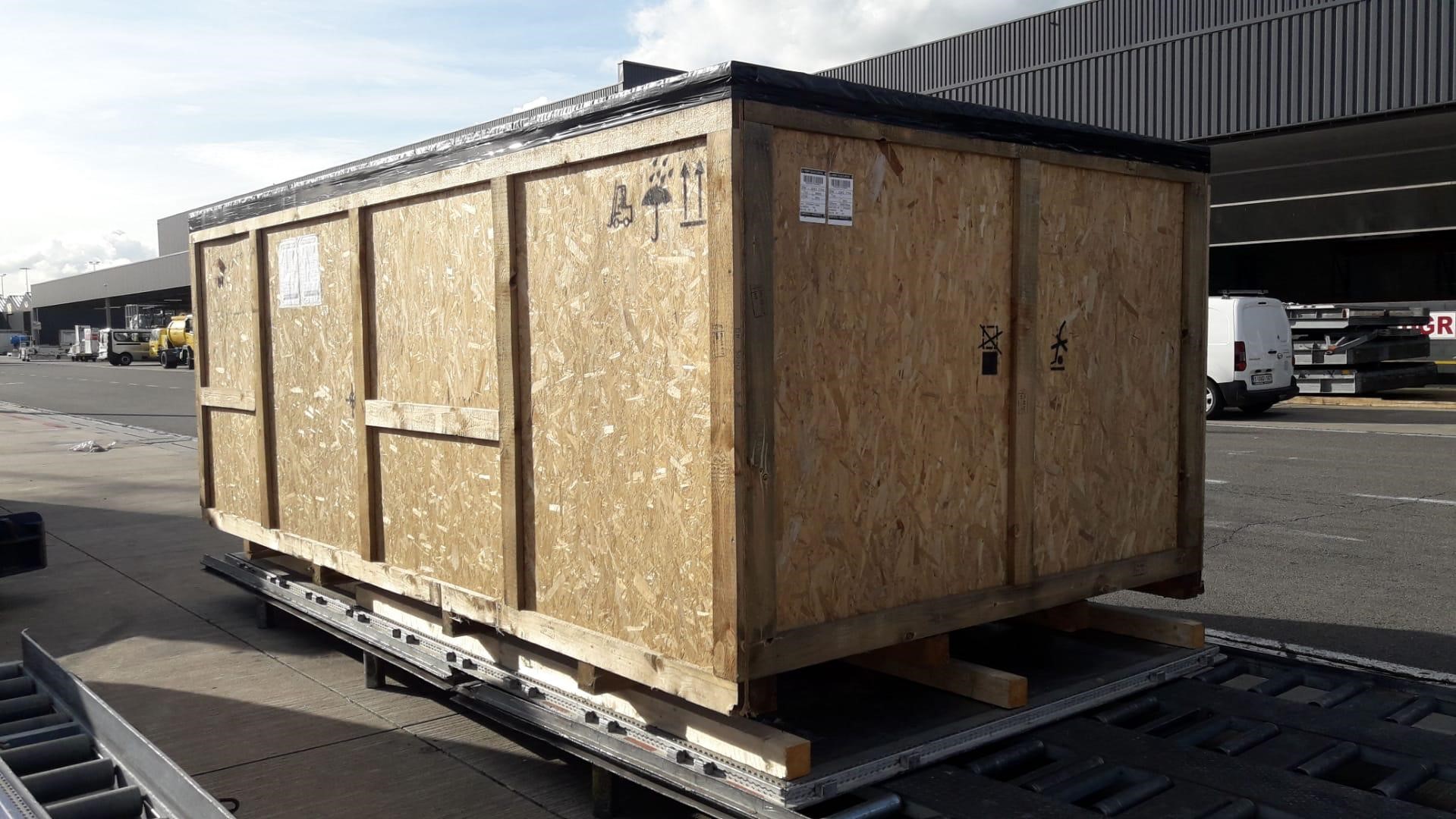 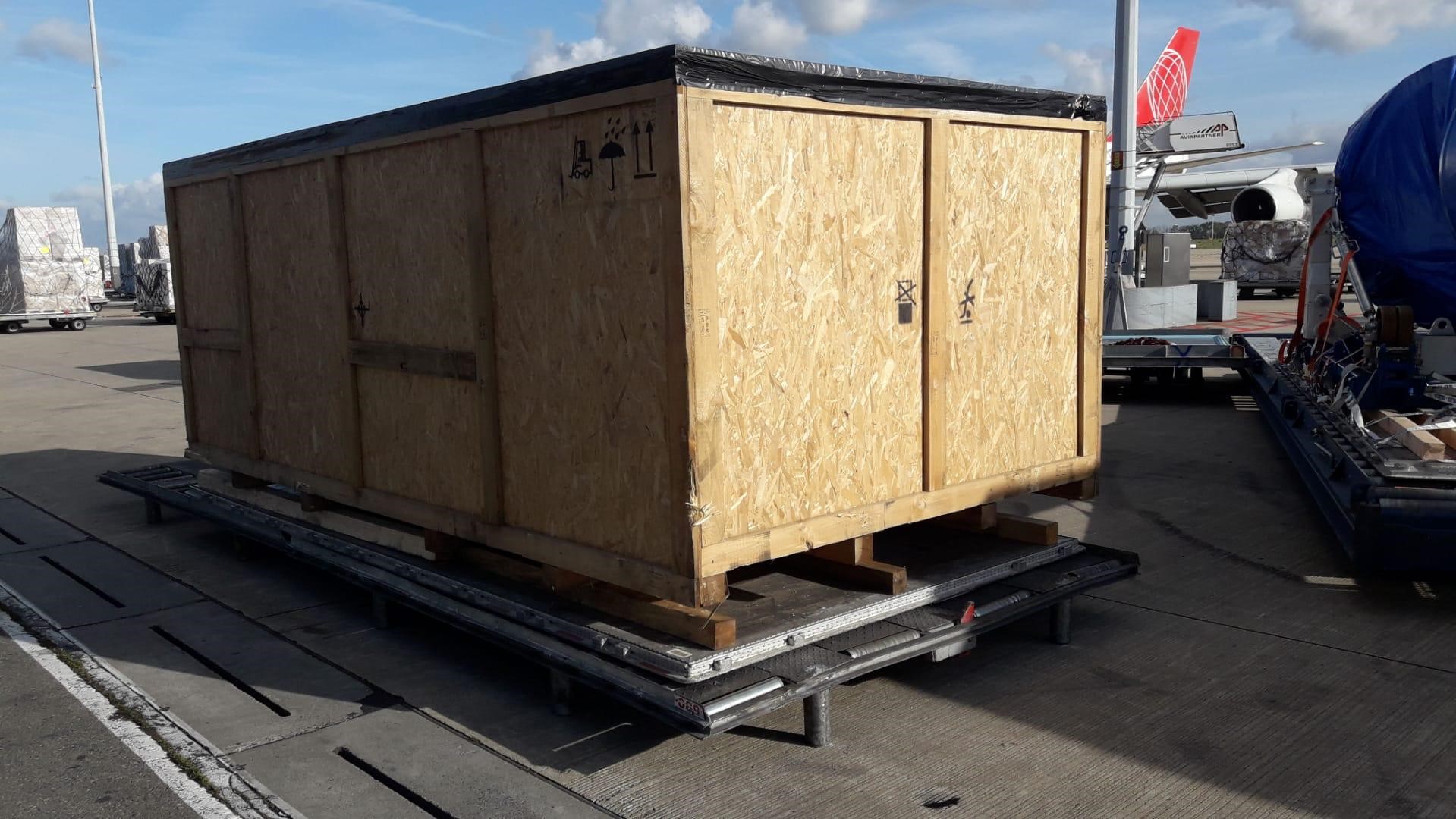